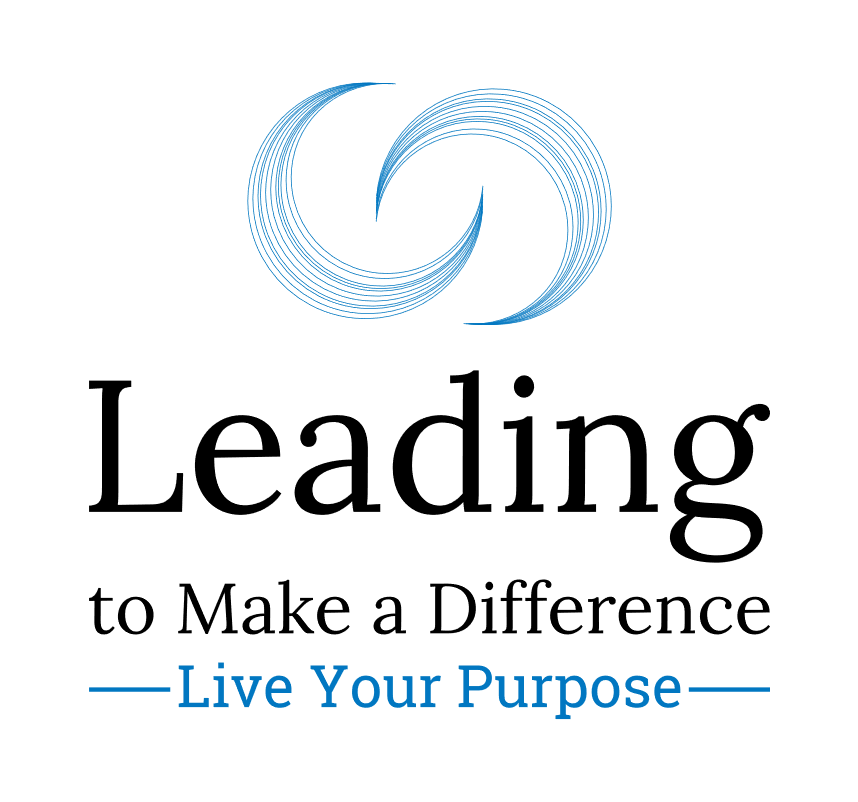 The past few weeks have been busy and even hectic at times.  I had a lot of travel, especially week before last, including a week-long trip to the west coast, so getting ready for that added a bit of “crazy” to my already crazy schedule.

There’s just a lot going on right now for me and sometimes, when my schedule gets like this, it seems like there is always a conflict or two to deal with, on top of the busyness.  This week was no exception.  I spent at least the equivalent of an entire day either addressing a conflict or dealing with the aftermath of conflicts that had not been handled well.  So, I’ve had a lot of time this week to reflect on conflicts in the workplace and unfortunately, I had to spend some of that time working on remedies to create positive outcomes for conflict that was mishandled.

Conflict in the workplace is actually common.  When you think about it, we spend a great deal of time at work and in professional, working relationships with a lot of people from a lot of diverse backgrounds.  Any time groups of people spend a lot of time together, the possibility for conflict exists.  Family reunions, social gatherings, or competitive events are great examples — especially when creativity and strong emotions, like passion for a common purpose are present.

I believe the most effective and highly productive teams are made up of innovative and creative people who each bring different strengths and experiences to the team’s collaboration, and who are often very passionate about the work they do.  These kinds of team dynamics can produce amazing results, but at the same time, they may also breed conflict.  As leaders, we have to understand two things:

I say that conflict is not bad in and of itself because often the reason for the conflict is an important issue that needs to be addressed and many times dealing with the underlying root cause of the conflict can help teams correct critical problems and create a better strategy, result, or product.  The conflict then is not bad, IF it is dealt with and the process for resolution is handled appropriately.  When we ignore problems or conflicts, they fester, and without attention, they often destroy teams, hinder success and harm the organization systemically

I have spent more than two decades leading a variety of teams.  In that time, I have dealt with too many problems, issues, and conflicts among various teams to even name.  I have also developed a list of Do’s and Don’ts that I want to share in hopes that they will help new or seasoned leaders.  Even after studying leadership theory endlessly and with more than 25 years of practical leadership experience under my belt, I still make a mess of conflict sometimes.  Seasoned leaders need reminders of good practices and new ideas on dealing with common situations too.

Here then are the Leading to Make a Difference Do’s & Don’ts for Addressing Conflict in the Workplace, in hopes that they may help leaders reading this blog, or even just help one leader, deal with conflict in the workplace.

Do’s & Don’ts for Addressing Conflict in the Workplace:

Dealing with conflict within a team or within the workplace is one of the hardest things that any leader will ever have to do.  Not dealing with problems, or letting issues and workplace conflicts fester and grow, may be the worst thing any leader could ever do.  Leaders who lead to make a difference understand the importance of handling conflict in the workplace before it does irreparable damage to the team and/or the organization.

Lead to Make a Difference!

Connect with us on Social Media

Theme by Anders Noren — Up ↑